Exwick Heights Primary School provided a new building into which a first and a middle school were merged. The site was a difficult, steep, brownfield site on the edge of Exeter which faced several Planning and technical challenges.

It is the largest size of Primary School typically built, and its popularity has seen its intake rise since opening. The structure is a hybrid timber and steel frame topped with a living green roof, and is filled with light. The design strategy includes a surface water disposal system which is integrated into the landscaping to provide additional learning resources and enhance the site ecology. 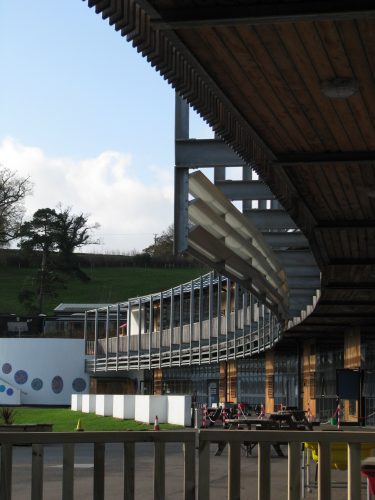 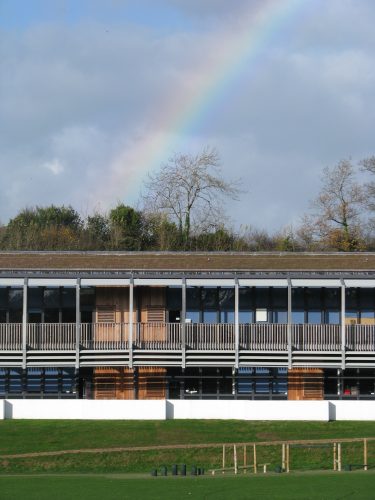 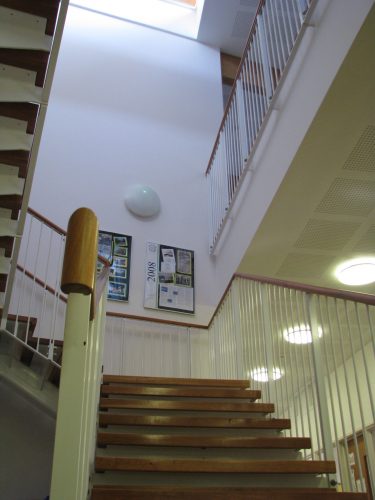 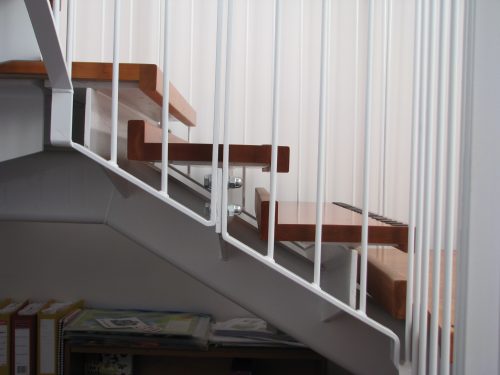 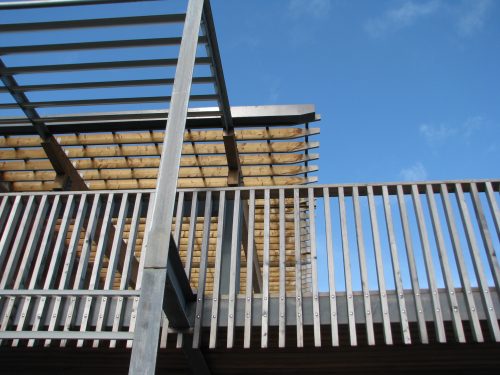 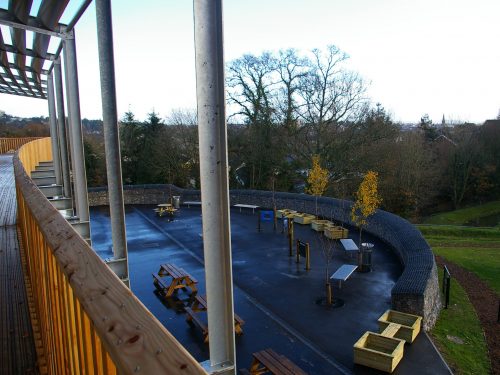 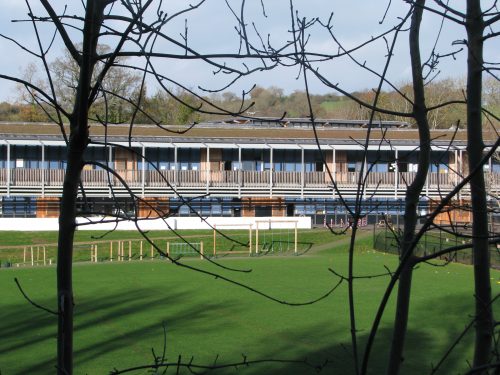