A replacement primary school on an existing urban site in Exeter, as part of the Schools Reorganisation Programme rationalising first and middle schools into primaries.

The original programme was to extend the existing building, but due to its material and spatial limitations and variety of levels the scope was changed to rebuild the school completely. The new school had to be planned and built around the existing occupied premises on land which had no structural integrity and also held contamination issues.

The building uses natural light and ventilation throughout, with passive solar control. It is laid out in clusters of three classrooms with shared resource and group facilities, to respond to the slightly unusual 45PAN, and arranged into a teaching wing set against a community / shared accommodation block.

In 2013 the school became Woodwater Academy as part of the Children First Federation. See their new website here. 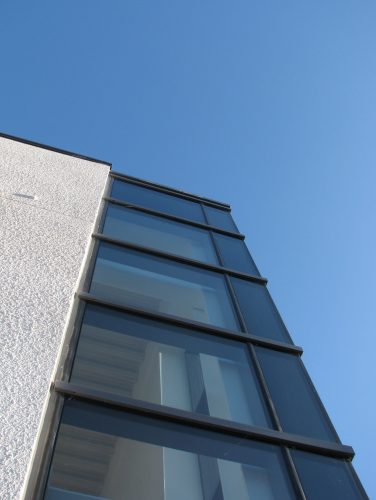 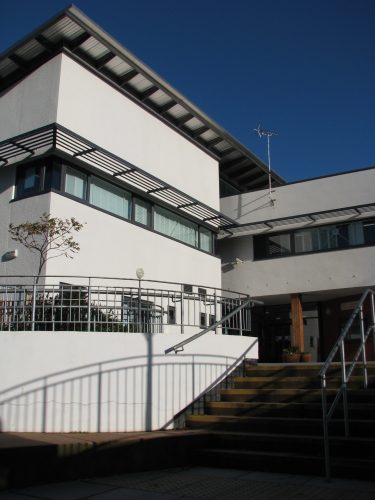 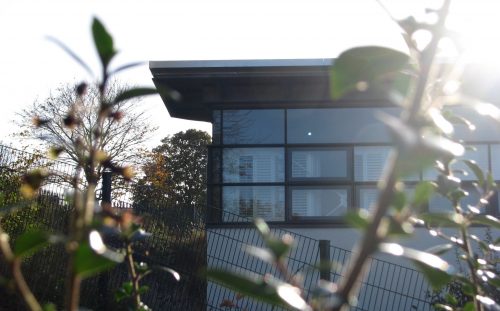 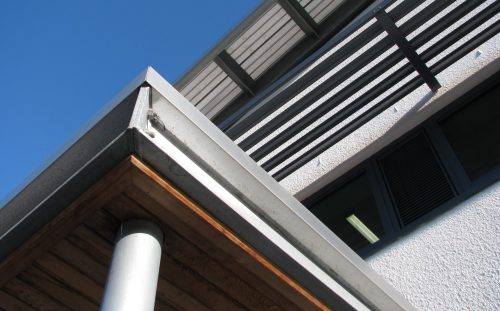 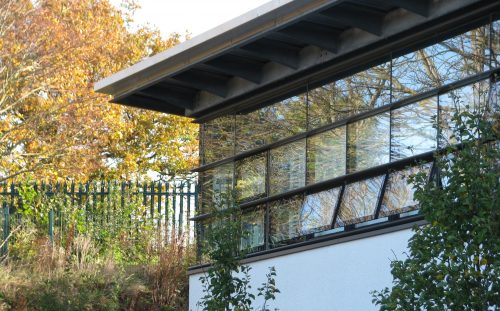